Lovely bit of news to share tonight; there will be an additional song on the Calm Before the Storm!

Andrew adapted the melody of an old hymn into a 4-part overdriven guitar postlude we titled “Hymn of the Oceans“. It was recorded on a four-track cassette machine in 1986, and tagged on the end of the cassettes we self-produced late that year. In Andrew’s search for a multitrack cassette recorder a few weeks back, we thought that he had recorded it on an 8-track cassette machine – something still currently unavailable to us.

But here in the studio tonight, engineer and producer Dustin Delage had just the right nutcracker to extract those four tracks into the computer. With just some cursory noise reduction and a little basic EQ, they sound crazy rich.

“Hymn of the Oceans” may well have been recorded by our longtime soundman Matt Turkovich, who passed away just a few weeks ago. Including something that he recorded would make this project extra special indeed. Yet another little miracle. 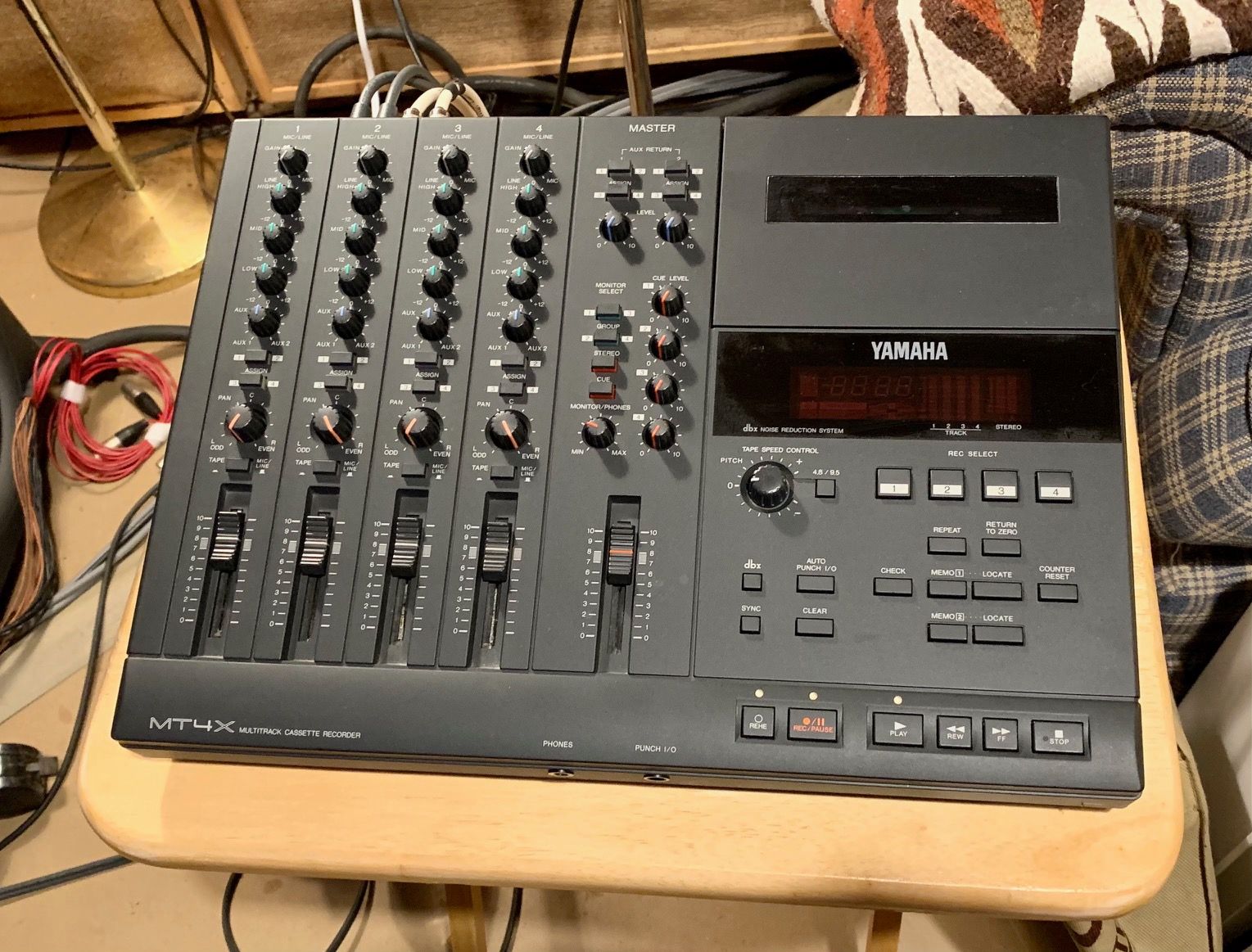